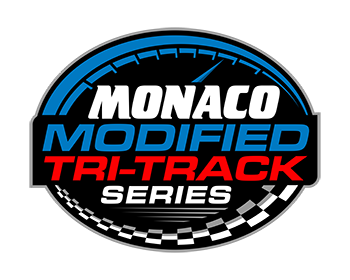 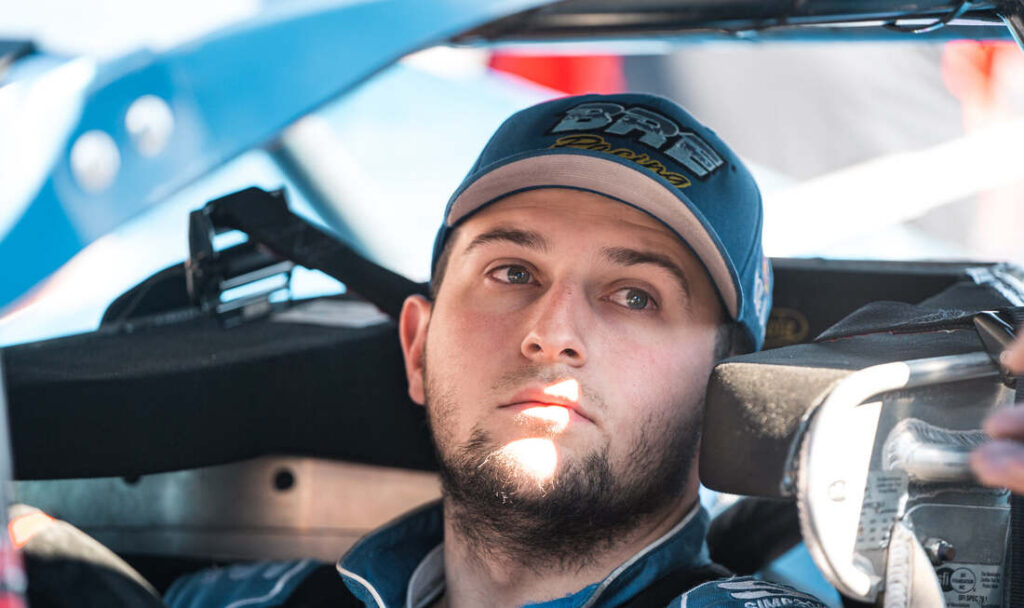 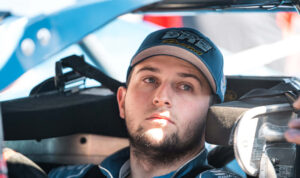 Souza Media: Wheeling the No. 3 “Ole Blue” machine, that is well-known in the Modified community, Matt Swanson will look to break into Victory Lane with the Tri Track Open Modified Series presented by All Phases Renovations next Saturday, May 22, at Star Speedway.

As a former Modified track champion at Star in 2014, Swanson knows his way around the New Hampshire oval. And, he’s been connected with the Webber family — the owners of the track — for many years. Still winless behind the wheel of the No. 3 for Boehler Racing, Swanson hopes the Star 100 will be the day to hold the checkered flag.

“I’m excited that Tri Track is going to Star twice this year,” Swanson said. “We have a good baseline setup at Star, and Star is that one track for me that if I could pick any track to have my first breakout win, it would be Star. With what the Webber family has done for me… I wouldn’t be where I am today without them.”

Last year, Swanson led laps in the SBM race at Star, but finished second after a late charge by Matt Hirschman. With his previous experience at the track, and the speed the team has shown out of the gate this season, he’s sure to be a threat in the Star 100. The upcoming event will help promote the 10th annual SBM, which is set for July 24, also a Tri Track show at Star.

“We try to go somewhere with something new every time as far as the setup goes, but so far this year, we’ve been trending in a bit of a different direction and it’s paying off for us,” Swanson said. “The cars have had speed everywhere.”

Swanson was impressive in the NASCAR Whelen Modified Tour event at Stafford Motor Speedway on April 30 — leading laps early before a mechanical failure sidelined him from the event. In the opener of the Tri Track season at Monadnock, Swanson was relegated to a 20th place finish after a late-race wreck — but ran in, and around, the top-10 most of the race. The rising Modified star began driving for Boehler Racing in 2017, when Rowan Pennink, the driver of the car at the time, was sidelined with back injuries.

It’s developed into a five-year partnership that still is winless — but the team has been so close — and Swanson is hungry to knock that checkered flag off his bucket list.

“It’s a little bit of both, better preparation, and our chemistry is growing,” Swanson said of why the team seems to have more speed this season. “Over the offseason, we all sat down as a team and went over what we thought we needed to improve on and what we thought we were doing well. There wasn’t one thing that we said was perfect. We were fast, but we weren’t going places and dominating. The way the Tri Track Open Modified Series works, with all short-tracks, we went over our program and focused on short-tracks the most. We rebuilt all of the cars, made sure everything was 100%. This is the most prepared we have ever been going into a season — whether it was with my family team, or Boehler Racing, we are really prepared. We were there every day of the week getting ready.”

Swanson would like to thank his sponsors and supporters, all the way from Jerico Performance Products, Ceravolo’s Auto, Cape Cod Copper, Island International Industries, Bob Bruneau Race Engines, Propane Plus, Syp Construction, ACG Construction and New England Race Fuels, to Complete Chassis Solutions, Boehler Racing and his father, John Swanson. He says without their support, he wouldn’t be in contention to win.

“I just like how Star is as a track, there are two distinctive racing lines,” Swanson said. “You don’t have to really root anyone out of the way to make a pass. The surface there has so much grip — it just produces good racing, no matter what kind of car it is. We’re definitely going out there to try and win the damn thing. But at the same time, we will be taking notes for that day, and for what we need to do when we go back there in July.”